DuoStim . Can we do 2 times ovum picked up in one cycle of IVF ? 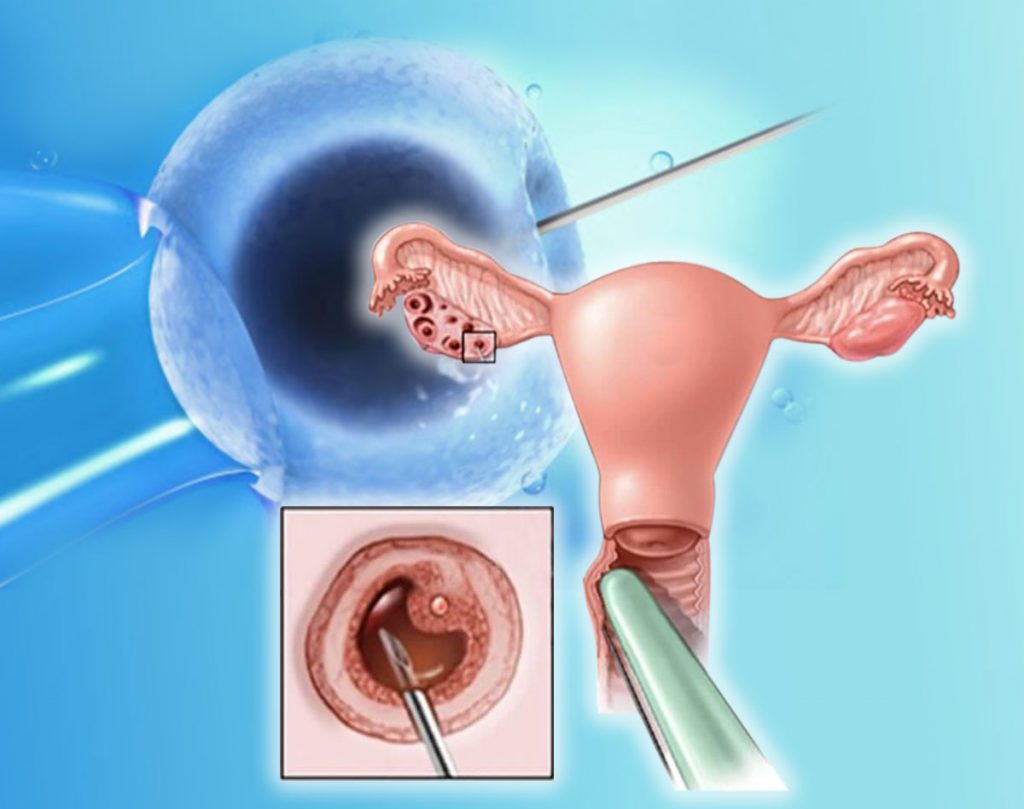 Recent evidence suggests that follicular development occurs in a wave like model during the ovarian cycle, where up to three cohorts of follicles are recruited to complete folliculogenesis. This understanding overtakes the previous dogma stating that follicles grow only during the follicular phase of the menstruel cycle. Duostim protocol means you can do ovum picked up 2-3 times in a one ,same menstruel cycle.This protocol has been suggested for the treatment of all conditions requiring a maximal and urgent exploitation of the ovarian reserve , such as oncological patients and poor responders at an advanced maternal age.It combines two consecutive stimulations in the follicular and luteal phases of the same ovarian cycle,aimed at increasing the number of oocytes retrieved and embryos produced in the short time -frame